It’s no secret that people with good hand-eye coordination and impressive reaction time excel in playing action games. After all, you have to look at the screen and move your fingers while figuring out how to win. It’s impressive, isn’t it?

From escaping from a dragon-guarded tower to saving anthropomorphic beings from dying, you’ll find yourself challenged like never before with these action game apps! Test your skills and see which action games you’d want to try out:

Dumb Ways to Die shows you, well, just how many ways your character can lose their life. Take control of adorably dense characters and keep them from dying in ridiculous ways. Their lives are in your hands!

Earn rewards by participating in the app’s Daily Challenge! Go through all five sets, each with three games, without dying even once. Each set becomes harder as you progress, forcing you to move quickly to save the characters. Beat all five levels and win a prize! 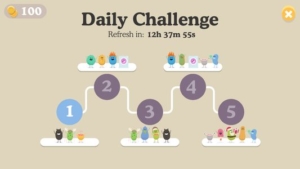 You can now have your own Dumb Ways to Die character! Earn coins from the main game and customize your character with some new features. You can either make them look similar to the other characters in the game, or you can make them look unique. The choice is yours! 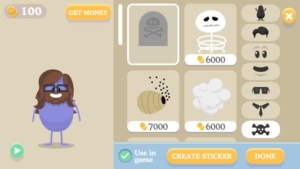 The DC universe is in trouble, and they need you to help them out. Bring together your superhero dream team in Injustice 2 and fight those who are against you. Uncover the story and figure out what happened after the downfall of Superman!

A sequel to the famous “Injustice: Gods Among Us”, the story takes place directly after Batman has stopped Superman from plunging the world into despair. Play in Storyline Mode and see what happens after the fall of Superman’s dictatorship.

Want to play as Wonder Woman but can’t? You can go to Campaign Mode to play all of the characters in the game. Familiarize yourself with the character’s moveset and master their abilities! 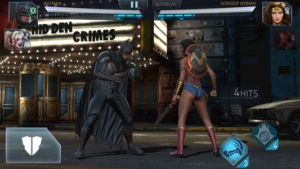 Master your hand-eye coordination with Color Bump 3D! Take control of a giant white ball and strike down other similarly-colored smaller balls. It’s easy to play, but hard to master. Just make sure not to touch the other colors or you’re out!

Release your inner desire to destroy things by slamming into perfectly organized shapes! Strike down white objects and avoid shapes of different colors to reach the finish line. Watch in satisfaction as everything around you scatters! 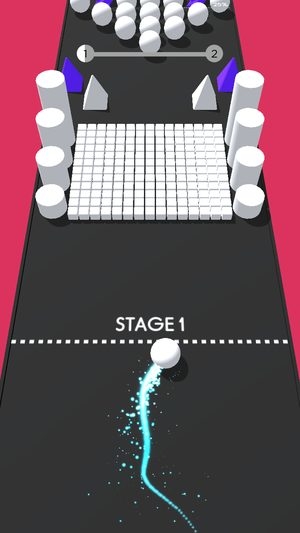 Every time you cross the finish line, you advance to a whole new level. But this time, it gets even harder to maneuver around and hit the white shapes. Use your skills to keep the ball from hitting the wrong color! 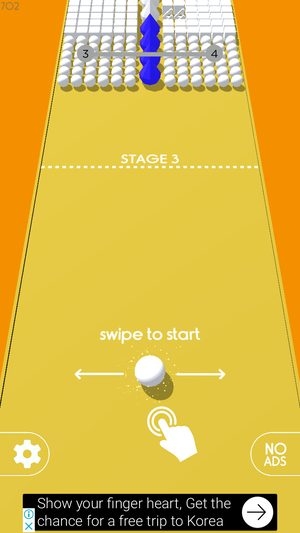 Running away from authority has never been this fun! Dodge warning signs and evade oncoming trains as you escape from a grumpy guard and his bulldog. Experience the most daring chase with Subway Surfers!

With the goal of not getting caught by the guard, the playthrough blends into a continuous action of running and evading. There’s no need to go through levels when you can just keep running! 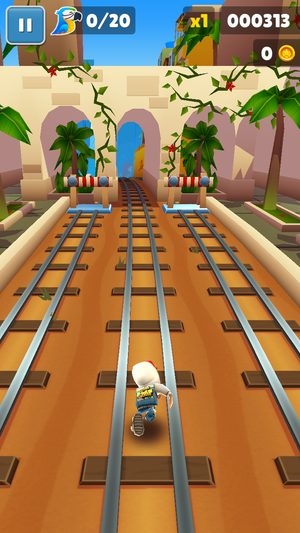 There are multiple characters to choose from, each with a different special ability. You can unlock them by earning their collectibles! There are special characters that you can purchase as well.

Once Upon A Tower

What are you going to do when your knight in shining armor gets eaten by the dragon? Why of course, you pick up his weapon and start freeing yourself from the tower! Become your own hero and save yourself from imprisonment with Once Upon A Tower!

Once Upon a Tower
Developed by : Pomelo Games

Think of Donkey Kong, but you’re going downward and you have to be on alert at all times. The princess cannot escape easily from the tower without encountering evil ogres, fire-shooting totems, and wild boars. Oh, and avoid the windows if you don’t want to be barbecued by the dragon. 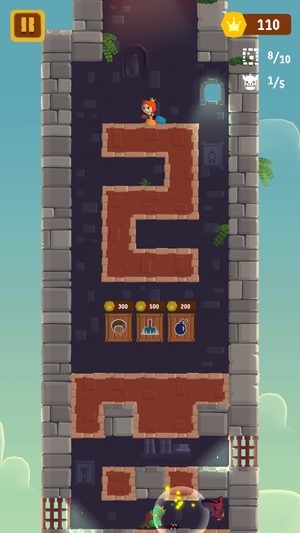 No action game would be complete without having challenges! Achieve each set of challenges and unlock new characters to play with!

Playing games can be fun, but there’s just something about action games that get you all hyped up. Maybe because of the challenge, or maybe you just love some action!

From a viral PSA about safety to an app that lets you have fun in the most absurd manner, Dumb Ways to Die keeps you on the edge of your seat! Keep the characters from dying in the most ridiculous and frustrating of ways in a short period of time. Don’t forget to be safe!

Take part in a dystopian world where villains become heroes and heroes become your worst nightmare. Injustice 2 shows you the aftermath of a hero gone mad, in the form of stylish combat and cinematic cutscenes.

Nothing can stop you from smashing into things with Color Bump 3D! Take control of a white ball and bump into other white objects to reach the finish line. Avoid objects of different colors or you’ll end up being bumped off the map!

With Subway Surfers, you get to avoid the police like never before. Run on top of moving trains and collect levitating coins to earn points and unlock new characters. Try not to get caught!

The knight in shining armor trope is so old. Forget being a damsel in distress when you can escape all by yourself in Once Upon A Tower. Grab hold of a giant hammer and smash your way to freedom!

With all these action game apps, you’ll never get bored! Test your skills, hone your craft, and you’ll find yourself a master at action games in no time!

How to Create Polls on Snapchat: Get to Know Your Viewers

How to Use TikTok: Make the Wackiest Music Videos Online!

How to Use Enlight Videoleap Video Editor App: Creative Compositing 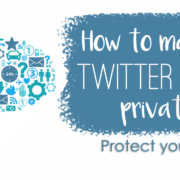 How to Make Trailers on iMovie: Directed, Edited, and Written by YOU! 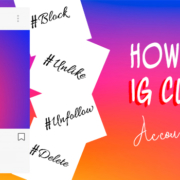 How to use Instagram Close Friends – Keep them close!