Ever since it was launched, Facebook Messenger had become a very popular app worldwide. At first, it was basically just about chatting. But now, you can use it for SMS and you can even play games!

What’s more interesting is the “Secret Conversation” feature. All the conversations in the app are already private, right? Well, make it even more private! Talk to your friends through an end-to-end encrypted conversation on Facebook Messenger and see how it can help you…

2. Type in the name of the person that you want to have a secret conversation with. 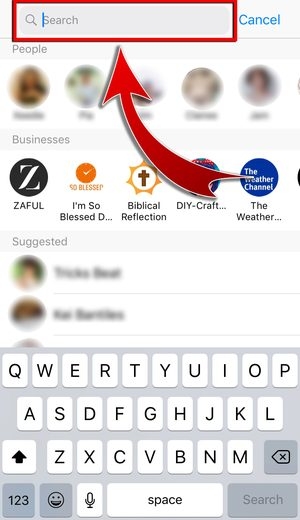 3. Press the name of the person. 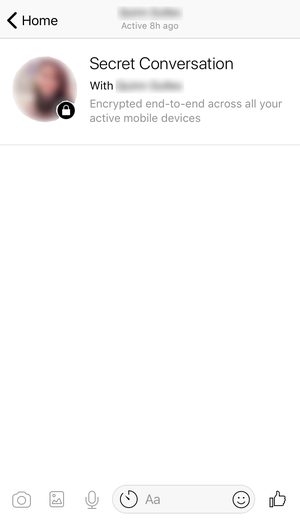 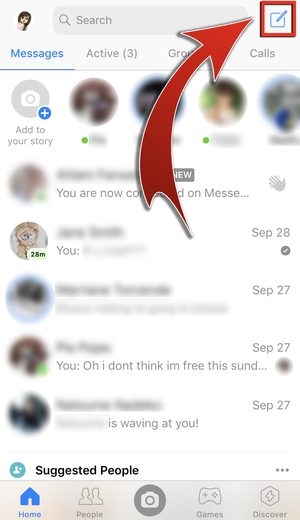 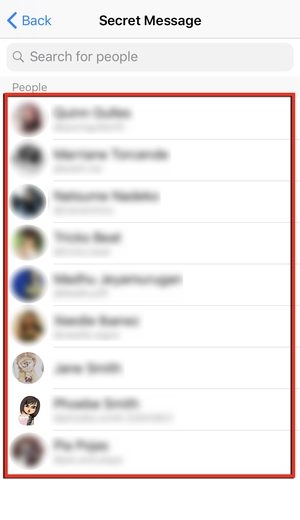 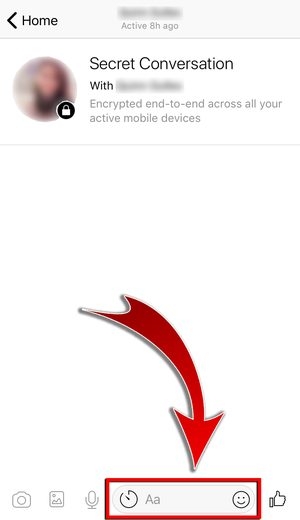 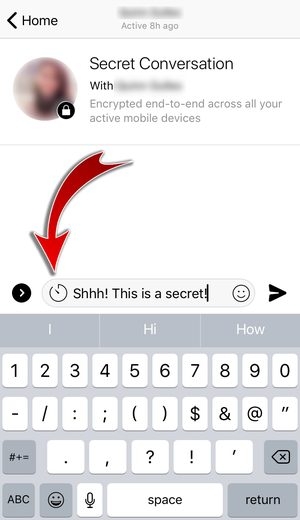 And set the time limit! 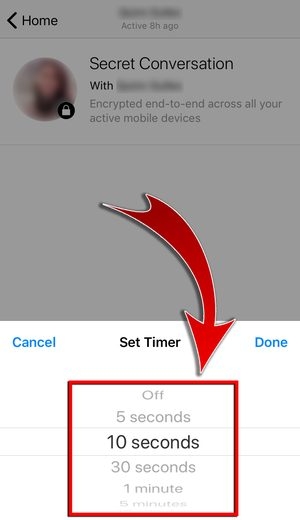 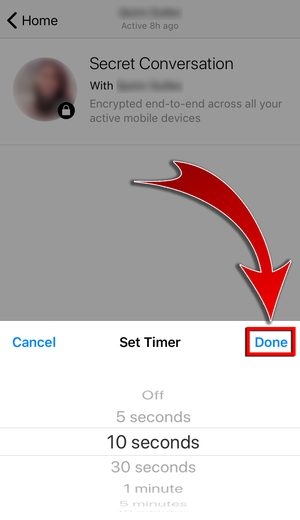 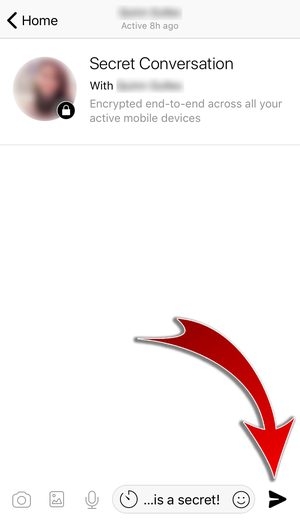 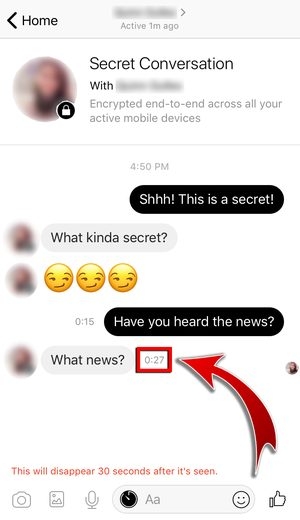 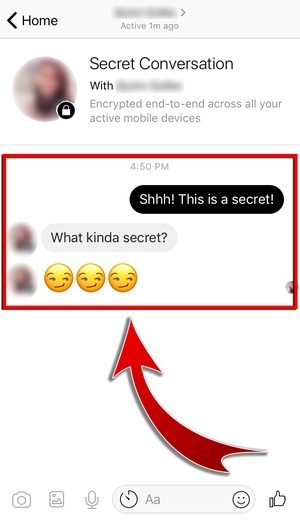 A Secret or Two!

Apparently, you can’t view secret conversations on PC. If you’ve logged in your Facebook Messenger account in more than one device, you may be notified and in all devices. This feature is helpful in many ways. And nobody will know about it—not even Facebook!

If you just want to make sure that nobody will read about your secret, have a secret conversation! And to make your secret 101% safe, make it disappear like you never sent it at all. Learn to keep a secret or two with Facebook Messenger’s Secret Conversations and use it wisely! 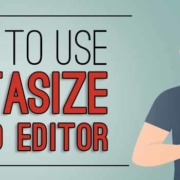 How to Use Instasize Photo Editor App: Free Editing for Your Feed!

How to Delete Multiple Posts on IG Cleaner App: Clean Up! 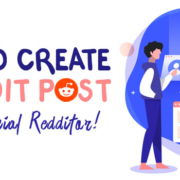 How to Use Google Maps Offline: Find your Way!

How to Play Jumpy Jumpy-Helix Ball on Facebook Messenger- Bounce Your Way to Victory!

How to Use Ringtones for iPhone: Snip to Ring

How to Check the Traffic on Google Maps: Be the First to Know!
Scroll to top
This website uses cookies to improve your experience. We'll assume you're ok with this, but you can opt-out if you wish.Accept Read More
Privacy & Cookies Policy