Do you have a funny story that you want to share on Twitter but 280 characters are still just not enough? Create a Twitter thread and let your followers read your story chronologically! Don’t get lost in your Twitter story by following these steps:

Tell a story or compile tweets of the same topic in one thread! 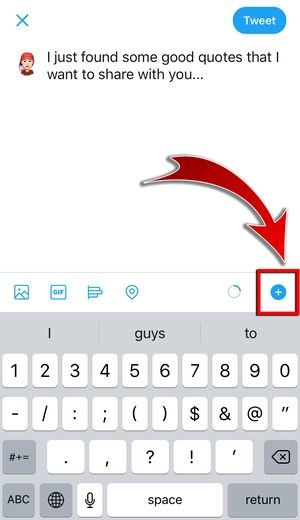 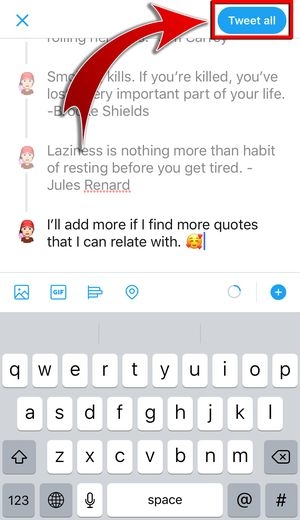 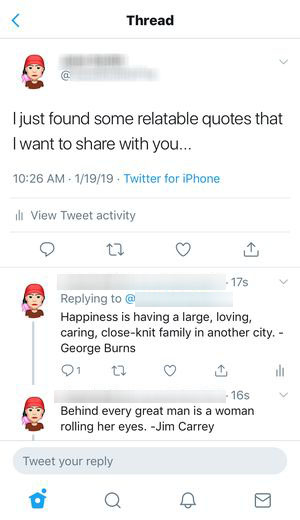 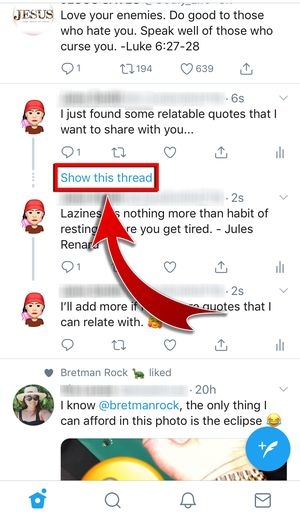 No more numbering your tweets just so your followers will know which tweet comes next. Start a topic and tweet on! Twitter threads are so helpful especially when you want to keep a story going. Start with a single tweet and add as many as you can! Create a Twitter thread and tweet your story!

How to Use Facetune2- Selfie Editor & Cam App: Enhance Your Photos Like A Pro!

How To Use Layout From Instagram: Lay It All Out! 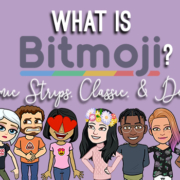 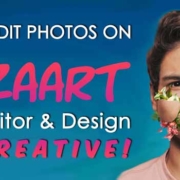 How to Edit Photos on Bazaart Photo Editor & Design App: Get Creative!

How to Use Ringtones for iPhone: Snip to Ring

How to Create Stickers on Pop: Chat with Stickers App - Make Your Messages Pop!

How to Mass Delete Tweets on Twitter: Clean it up!