Are you in the middle of composing a heartfelt tweet but something interrupts you?  You don’t have to leave your phone open to keep your post or even exit the app! Just like any other apps, you can also save your tweet as a draft and then continue writing again later. Don’t know how to save it? Just follow the steps below.

Save it as Draft 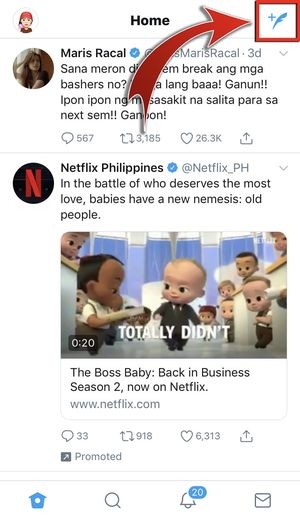 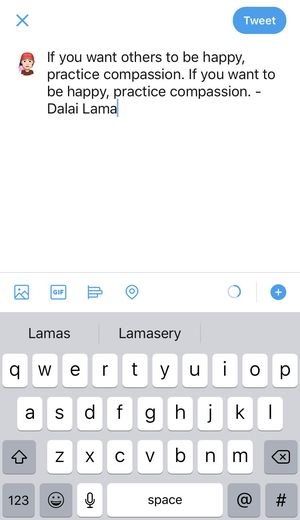 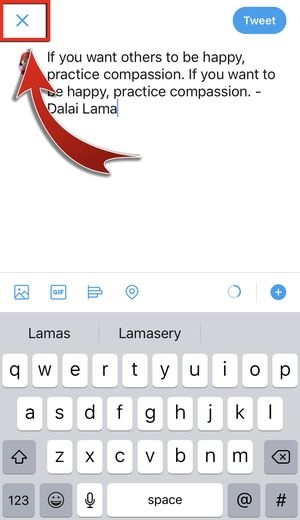 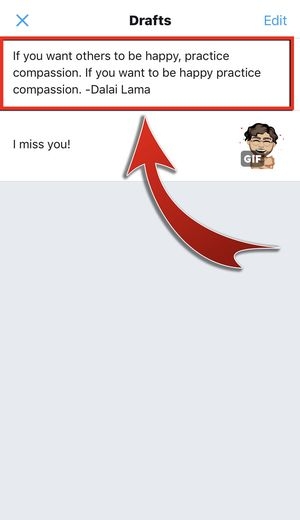 4. Before tweeting, add some hashtags and edit it.

Some days are busy for us. We often do a lot of errands and couldn’t update our followers about all the wonderful things happening around us. Twitter makes it possible for us to tweet our emotions and experiences fast. But if something comes up in the middle of composing your tweet, just save your incomplete tweet as a draft! You can also pile up as many drafts as you want and post them whenever you like it. So compose a tweet and share something good daily to your followers. Keep tweeting! 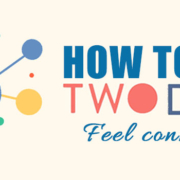 How to Change your Waze Guide’s Voice - Follow your voice! 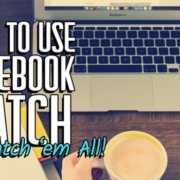 How to Use Facebook Watch: Gotta Watch ‘em All!

How to Change your Waze Guide’s Voice – Follow your voice!