Emoticons have always been there to help us to communicate. From sending a smiling Emoji, to sending a frowning one, it has been easier for us to express our emotions. More and more emoticons and emoji apps are being introduced in the market. Some come and go, and some really stand the test of time.

With the ever changing trends, there’s one emoji app that consistently captured its users. Have you heard about Bitmoji? If you haven’t, it’s high time to get the app yourself!

“Bitmoji” is quite a strange word… Well, to help you understand, it could actually mean “You as an avatar”. Basically, it’s your own personalized emoji. If you have it, you can certainly turn yourself into an emoji!

Bitmoji was first introduced by Bitstrips in 2014 as a spin-off from their popular comic strips app. It was introduced as your own personal emoji, where you can design your avatar to look just like you. Even now, Bitmoji continues to amaze everyone by giving out updates. From additional clothes, to changing the style of the avatars from Bitmoji Classic to Deluxe, it even gives you a chance to try out the Bitstrips style if you want.

In 2016, Snapchat acquired Bitstrips, along with Bitmoji. This helped the popular social media app widen their assets by giving Bitmoji a wider avenue to expand.

Bitmoji had quite an interesting evolution. If you’re an avid fan—or an avid fan in the making—see how the sticker styles evolved through time!

If you’ve been on the internet for quite a long time now, you are probably familiar with Bitstrips. It was a popular comic strips app that let you create your own avatar. Bitstrips was also about choosing preset stories where you will be the star! You might have seen some of this over Facebook before, or you have even made one yourself. 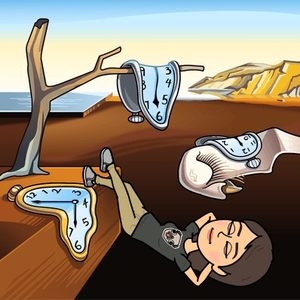 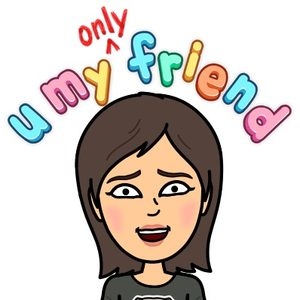 It’s already been a few years since Bitstrips has closed its doors. If you miss the nostalgia of Bitstrips you can always change your avatar and set it into Bitstrips style and use the original personalized emoji we once loved.

Up until early 2018, Bitmoji Classic had been the face of Bitmoji. This might be the first avatar you’ve designed! It has a cartoonish look with big and wide eyes and smile. Bitmoji Classic is the perfect example of riding the waves of time. Style will evolve endlessly, but a Classic will always stay Classic. 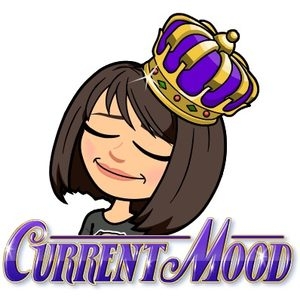 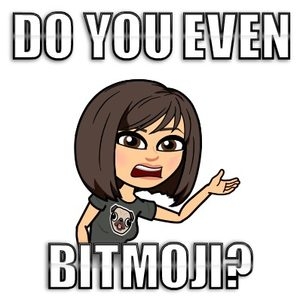 Out with the old, and in with the new. In early 2018, Snapchat announced the release of Bitmoji Deluxe. Bitmoji Deluxe gave users more ways to customize your avatars. Ranging from additional skin tones, hairstyles, facial feature, hair colors, clothes, and many more! And in every update, a new set of stickers and clothes are introduced. 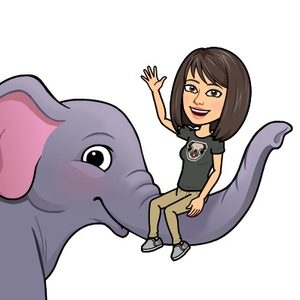 Bitmoji Deluxe gave Bitmoji a new breath of fresh air, giving everyone a new experience that they can enjoy. But you can always go back to using Bitstrips or Bitmoji Classic with just a few taps.

What started as a comic strip app, Bitmoji is now the best avatar app in store. It’s not just an ordinary app that generates stickers. It’s an app that represents you! Bitmoji has stood the trends and updated and adjusted to the demands of the social media. With all the changes, it still has the fun, creativity and the unique way of sharing to friends.

Bitmoji will continue to deliver and grow along with Snapchat. So let’s all have fun and use the three different styles of Bitmoji. 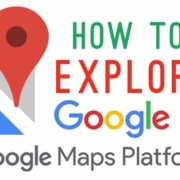 How to Save Posts on Instagram - Save your Favorites!

How to Use Whisper App - The best secret keeper!

How to Use ZEPETO App: Your online virtual avatar! 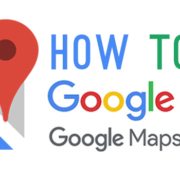 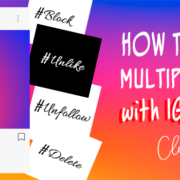 How to Unlike Multiple Posts with IG Cleaner App: Clean Up!

How to Create Planned Drives on Waze