Got a song you keep hearing whose title you can’t recall? Or do you constantly resort to humming because you can’t remember the lyrics? There are tons of apps that can help you with that, but many of them are simply insufficient and disappointing. But look no further,  here’s a great app waiting for you!

Shazam is an app that helps you identify the music or music video you’re listening to within a few seconds. But Shazam isn’t only about music identification, it also gives you the chance to sing along with its lyrics feature, as well as the option to buy the music itself! 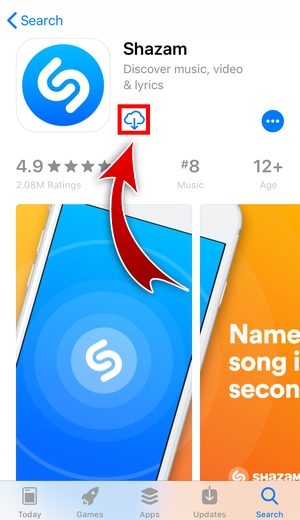 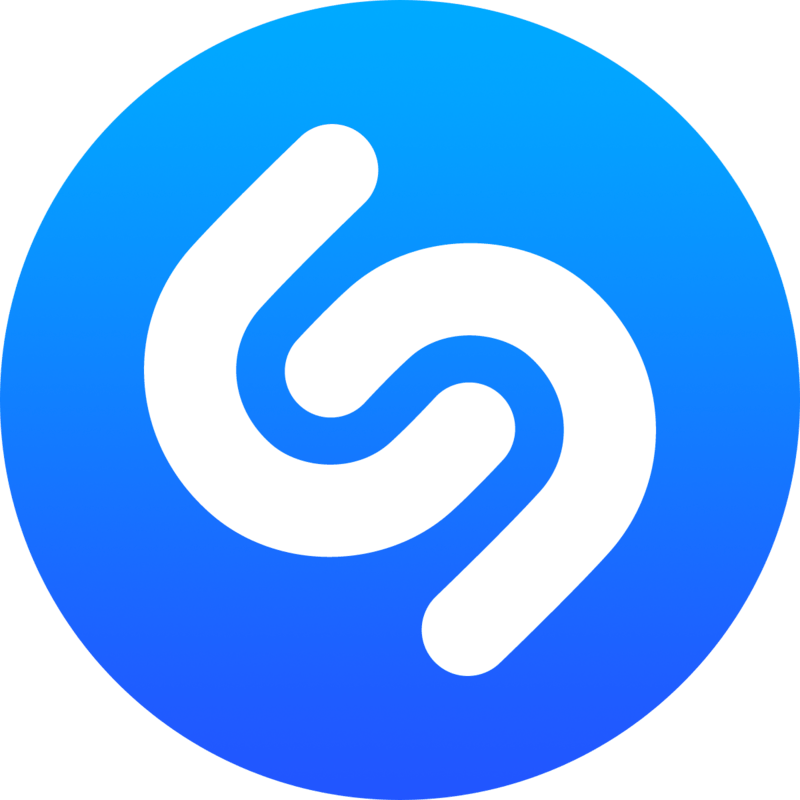 2. Let Shazam run in the background while the song you want to know more about is playing.

3. Go back to Shazam, and tap the “Capture” button. 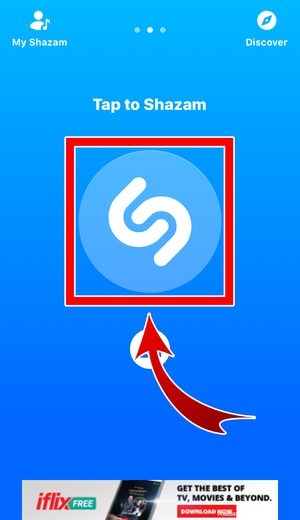 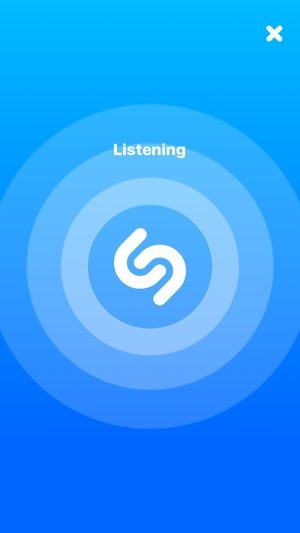 View the title of the song and the artist under the Song tab. 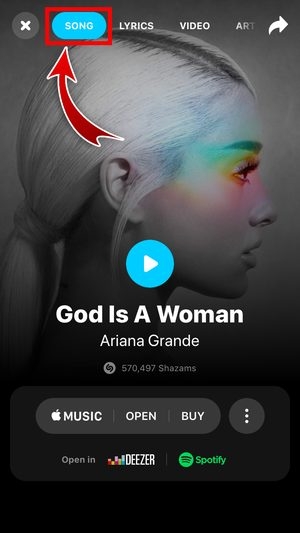 Know the full lyrics to a song through the Lyrics tab. Sing along if you want! 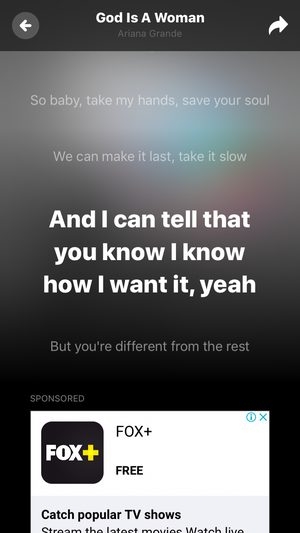 If available, the official music video will show up under the Video tab. 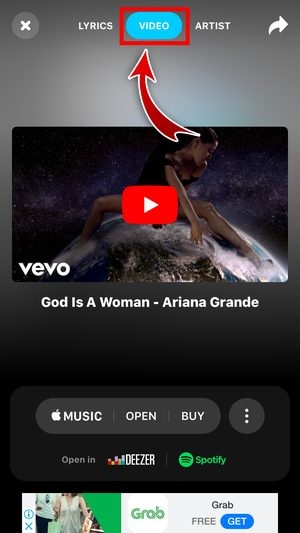 Get to know more about the artist and their discography through the Artist tab. 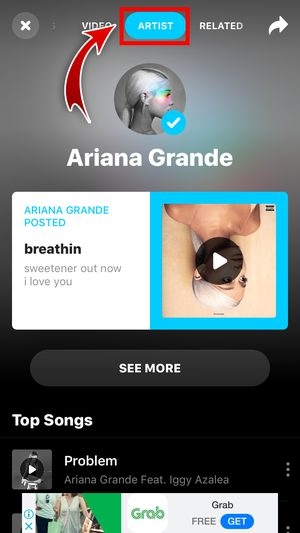 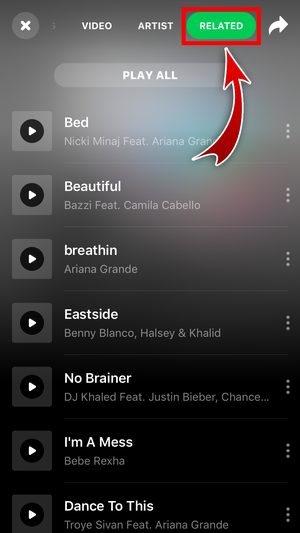 Now that you’ve found what you’re looking for, give the rest of the world a favor and share your discovery!

Listen to all the songs you’ve discovered through Shazam by tapping “My Shazam”. 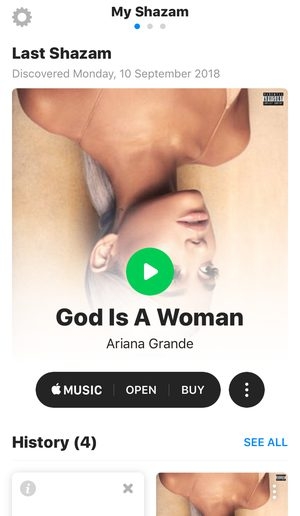 There might be times when Shazam will have a hard time picking up the song; if that happens, simply increase the volume on your device. If the problem persists, you may use your headphones. That will help the microphone pick up the song easily!

Keep up with the trend!

With tons of songs being released every day, we’ll never remember each one of them. But with just a few taps, you may now get to know the title of a song and sing along to it. Broaden your music horizon with this incredible app and don’t forget to share it with your friends! 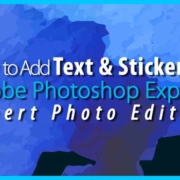 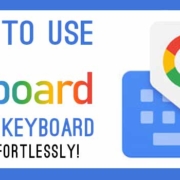 How to Create a Frame Collage on PicsArt: Frame your Memories!

How to Create Stickers on Pop: Chat with Stickers App - Make Your Messages Pop! 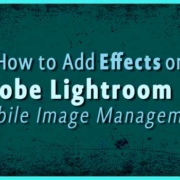 How to Create Posters on Canva - Post All You Can!

How to Use Live Wallpapers Now: Animate your Screen!